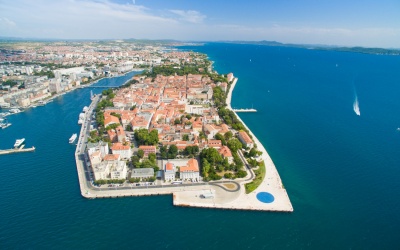 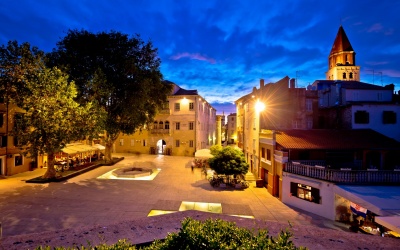 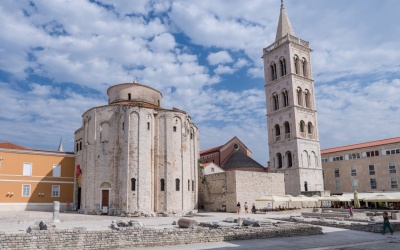 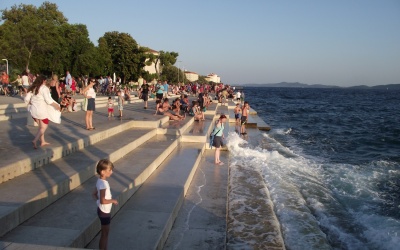 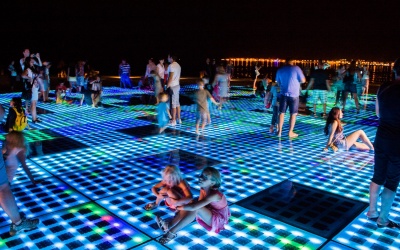 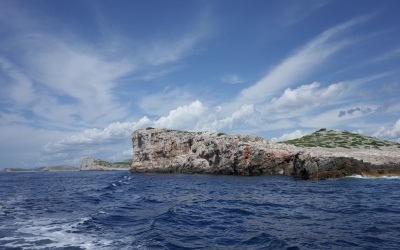 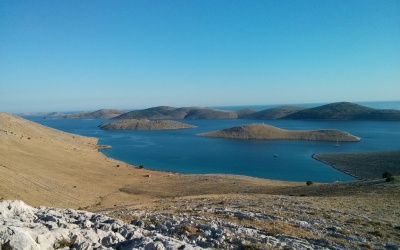 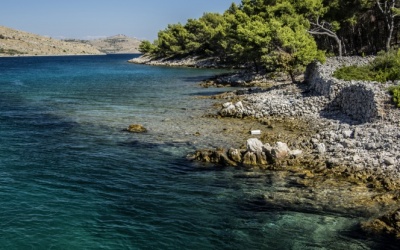 Zadar County is the Central Region of the Croatian Littoral and Adriatic East Coast. With its natural location it is very attractive and easily accessible destination, by sea, by land and by air. The region has 1250 km, respectively 20% of coastline of Croatia and over 300 islands and islets.

In Zadar vicinity are situated the most famous Croatian National Parks: Plitvice (lakes), Kornati, Slapovi Krke (waterfalls) , Paklenica and the Velebit mountain, the UNESCO World Heritage sites. There are also Nature Parks Vransko jezero (lake) and Telašćica on the west side of Dugi Otok.

The city of Zadar is cultural, economic, administrative and traffic centre of the North Dalmatia, 14 km distant from Petrčane. Founded over three millennia ago and for centuries was the capital of Dalmatia. Its fascinating and impressive cultural heritage is noticeable at every step. Zadar is the city in which a huge area is pedestrian zone; walking through town’s stony streets is like a walking through the history and in the same time the experience of modern life.
Zadar is also attractive with its urban installation ‘Greeting To The Sun’ and its world famous ‘Sea Organ’.

The town’s fascinating site is pre-Romanesque St.Donatus Church and its four patron saints are: Saints - Šime, Stošija, Krševan and Zoilo.

Petrčane is tourist town with small port. It is situated 14 km north-west from Zadar, and 2 km under the road from Zadar. It is a very pleasant place for living due to its geographic position, mild climate, rich soil and spring water and approx.. 130 sunny days during a year.